Seductive and cinematic soundscapes between ambient, drone and indie-neoclassical music: these are the best words to describe Hior Chronik’s style. A style that captures ears and soul, bringing you into an imaginary world, arousing emotions, making the mind wander to distant places. This is the goal of the Greek musician, now living half of the year in Athens and the other half in Berlin. You can hear it in his new record “Out Of The Dust“, produced by himself, mixed by John Vallasis and mastered by Francesco Donadello at Calyx Studio, Berlin.

After three solo records and two in collaboration with Arovane, Chronik is now ready to launch his new work “Out of The Dust”. This album shows a personal and unique style that brings Hior Chronik’s music to a wider audience.

You can order or listen to the album here. 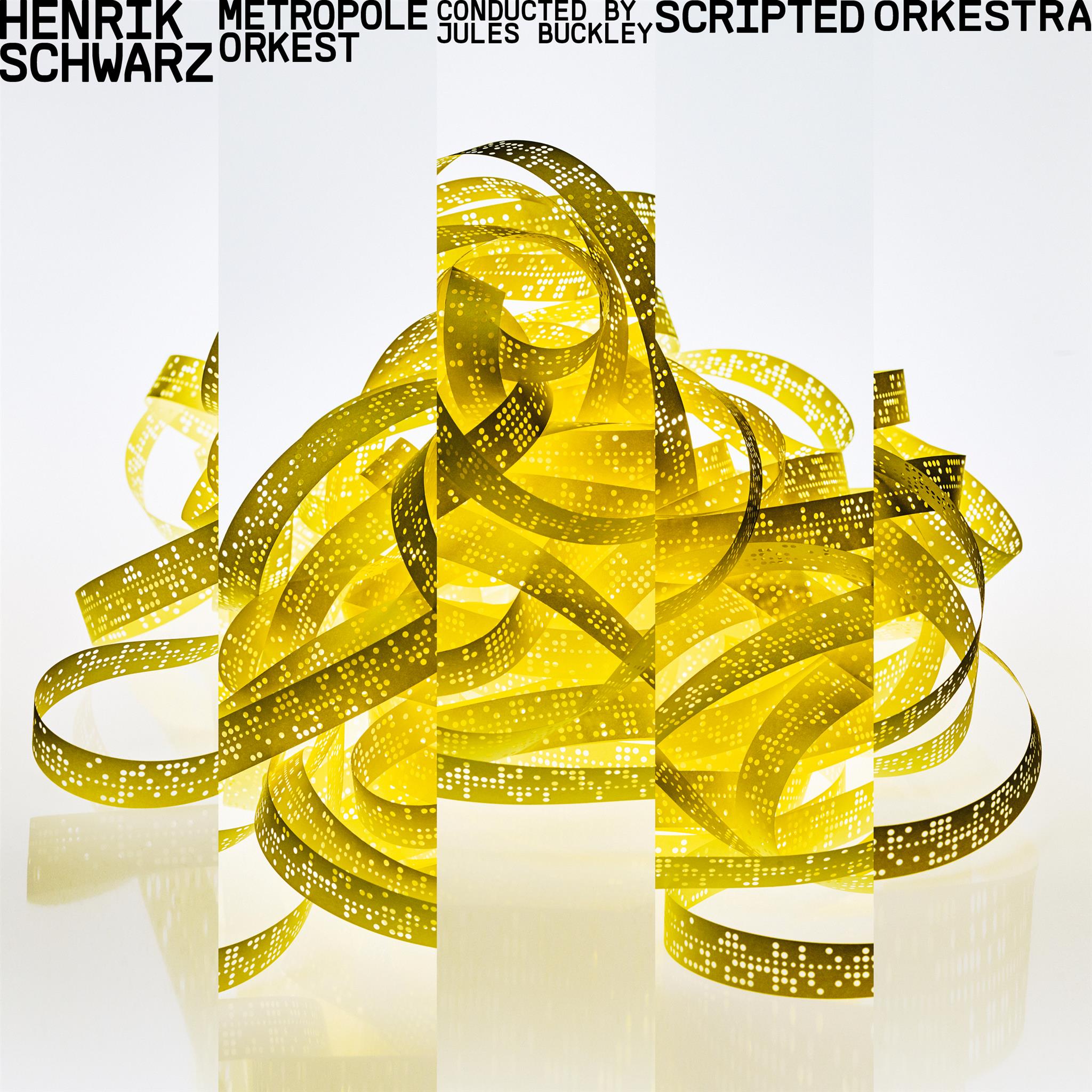 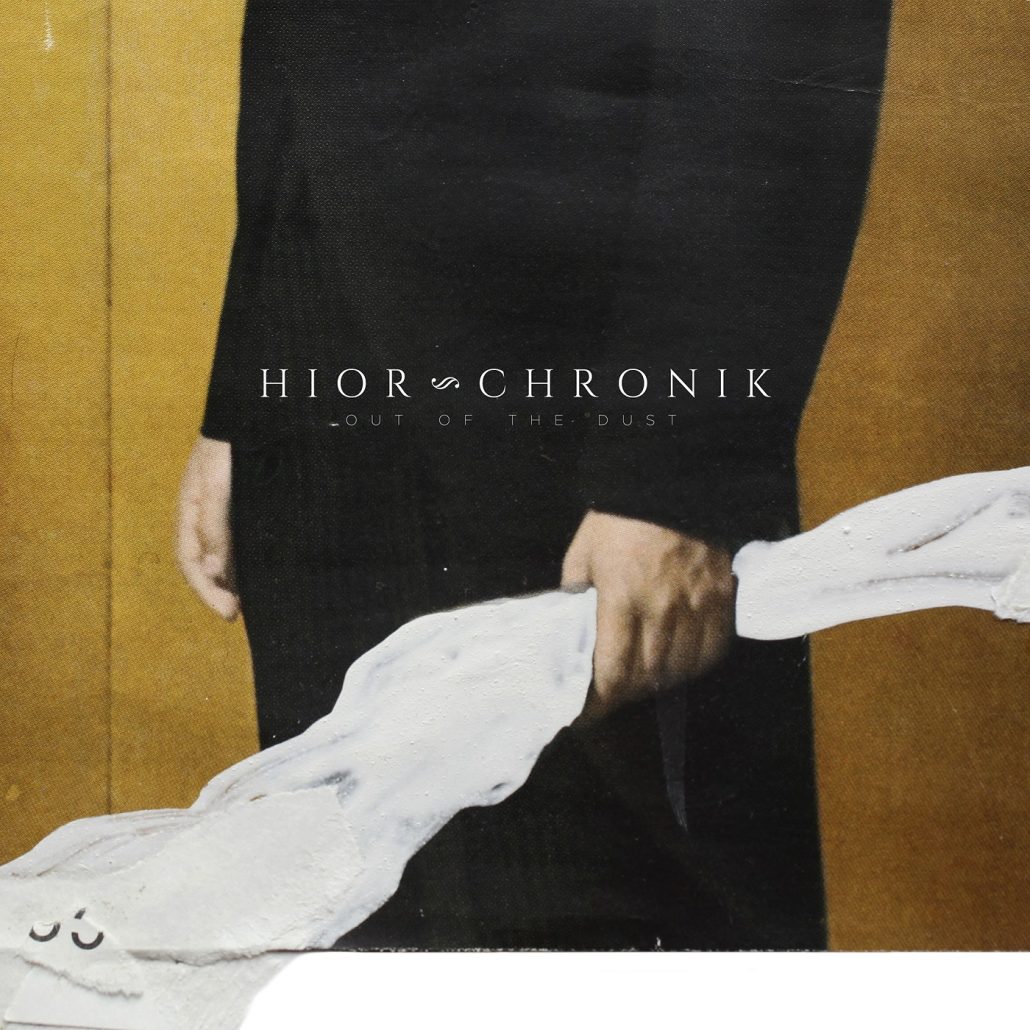 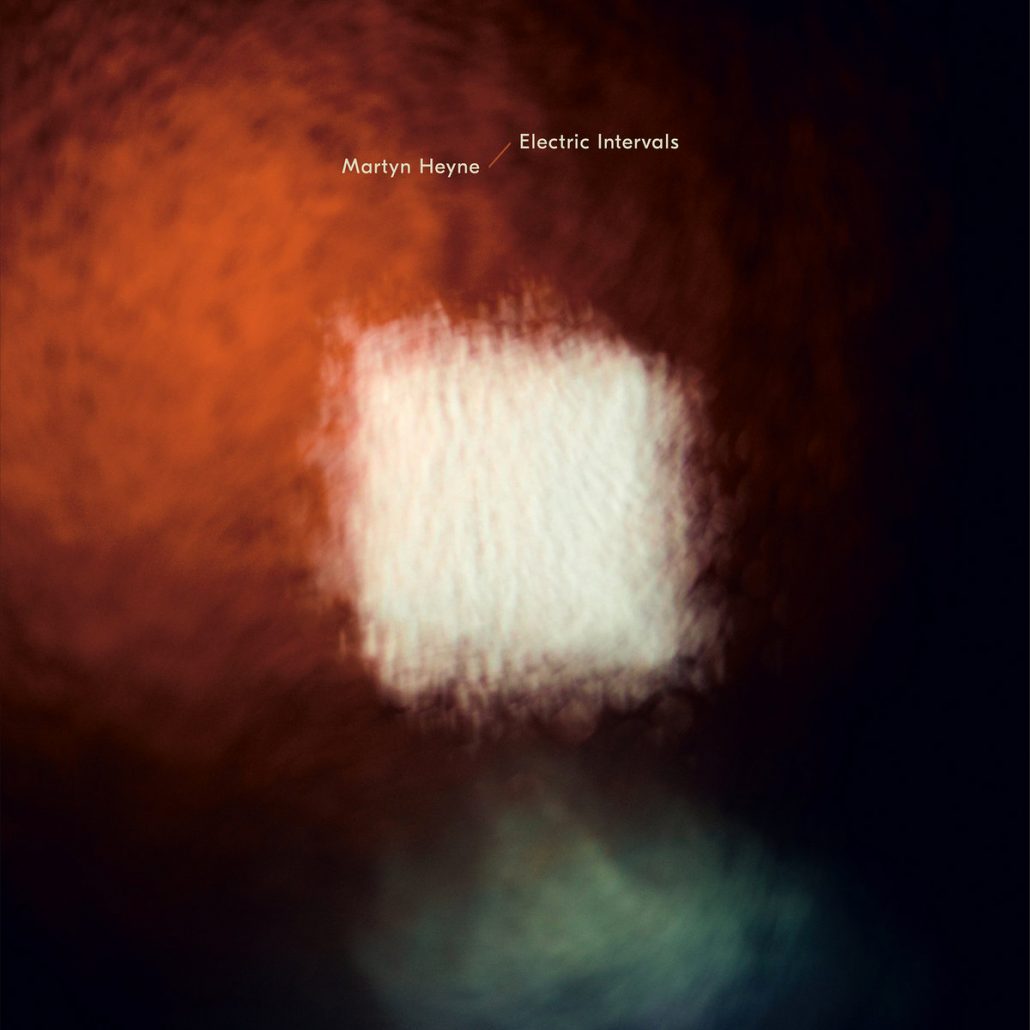 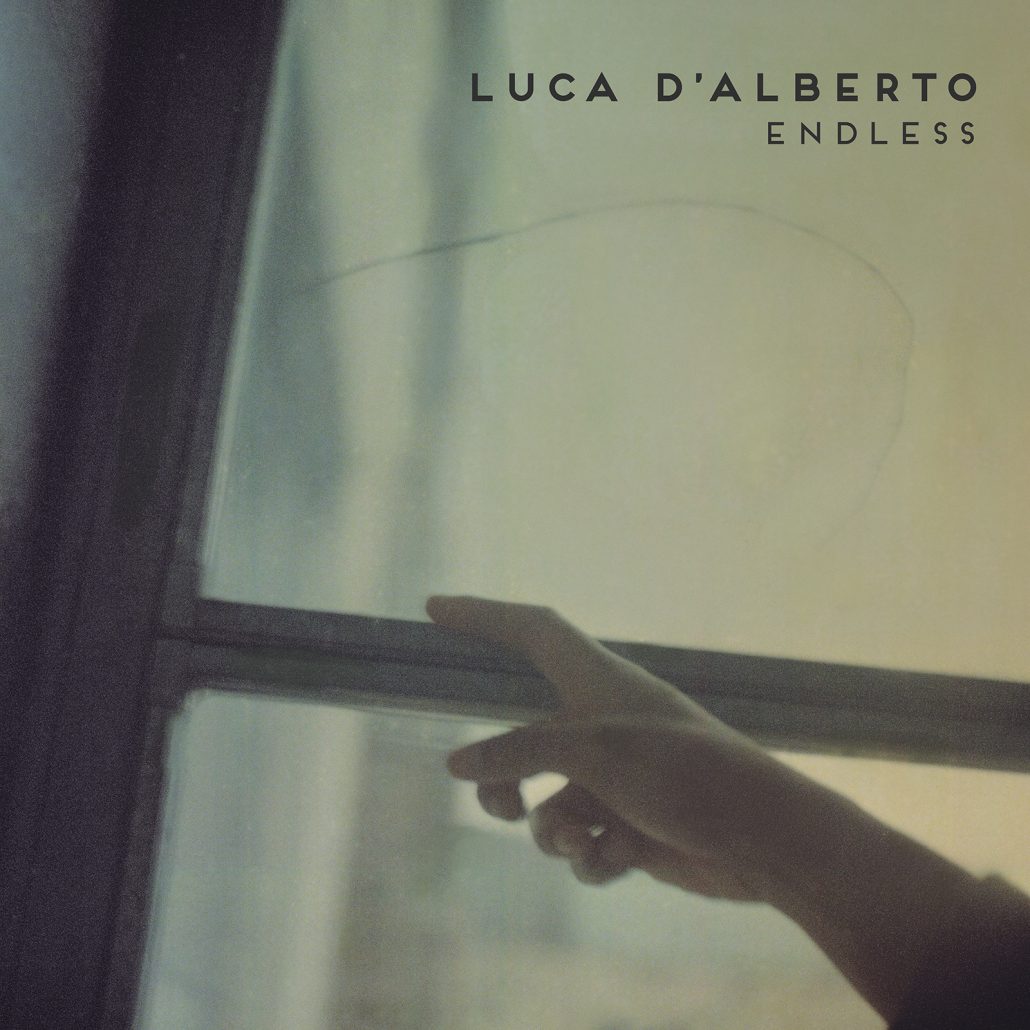 Niklas Paschburg’s ‘Oceanic’ is out now
Scroll to top