Henrik Schwarz, one of electronic music’s most well-respected producers, has collaborated with the internationally renowned Metropole Orkest and its conductor Jules Buckley to release a new, full-length LP titled ‘Scripted Orkestra’ on 7K!. Metropole Orkest is one of the world’s leading orchestras when it comes to performing anything but classical music and they have played and helped shape the world of contemporary orchestra music since their foundation in 1945.

Here, in bridging the two worlds of orchestral sounds with computer aided ‘SCRIPTED’ composition, Schwarz has used his intuition to strike upon unexpected qualities surprisingly resonant to the current climate of music, art and society at large.

Listen to this performance here.

Watch the clips for his releases here. 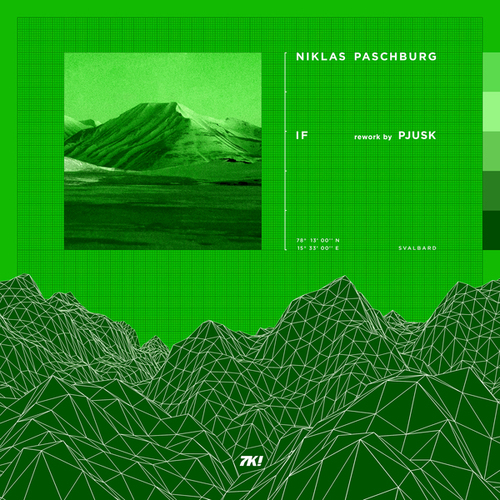 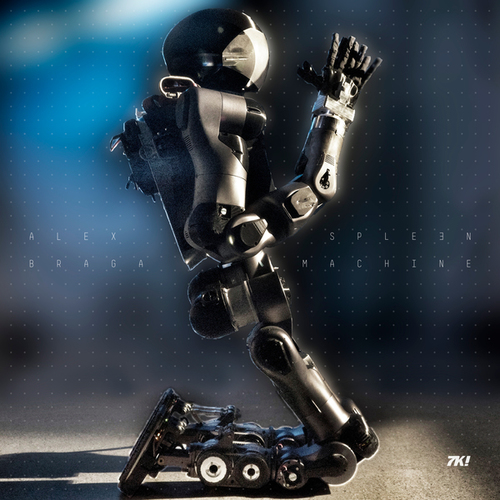 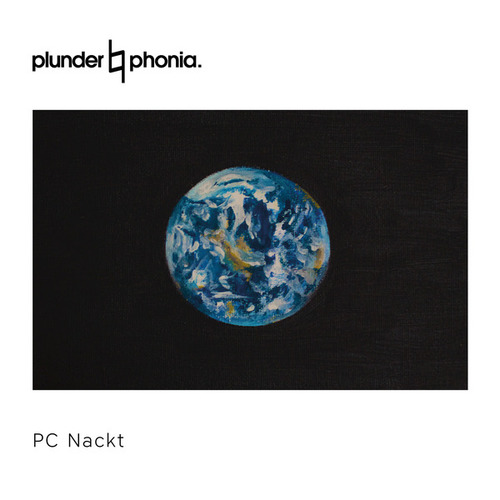 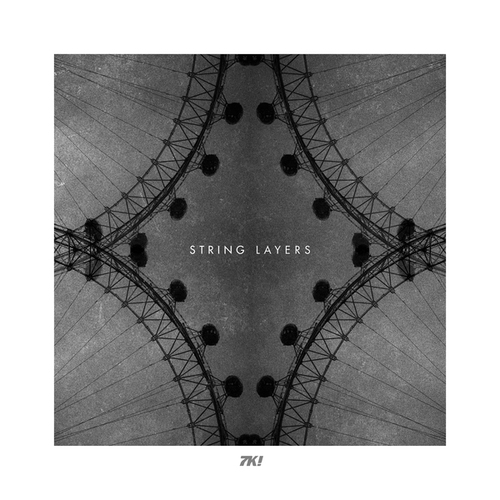 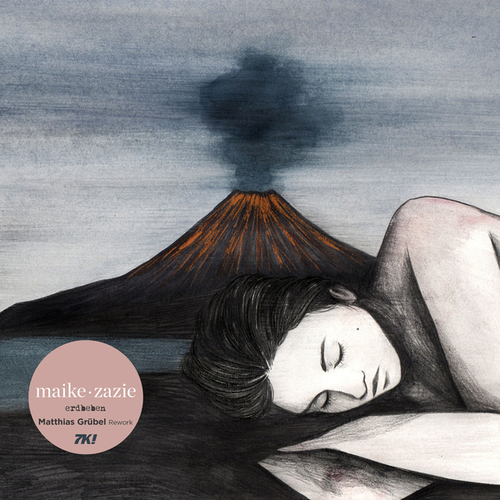 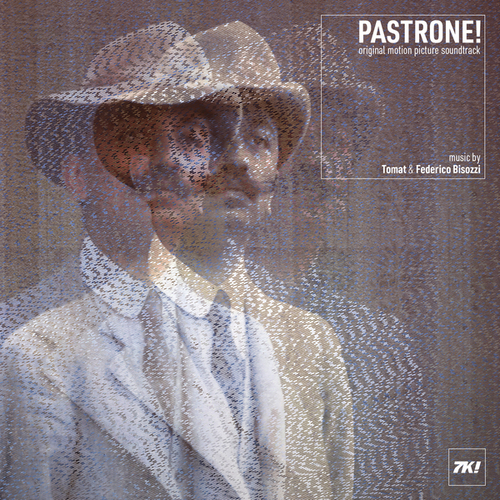 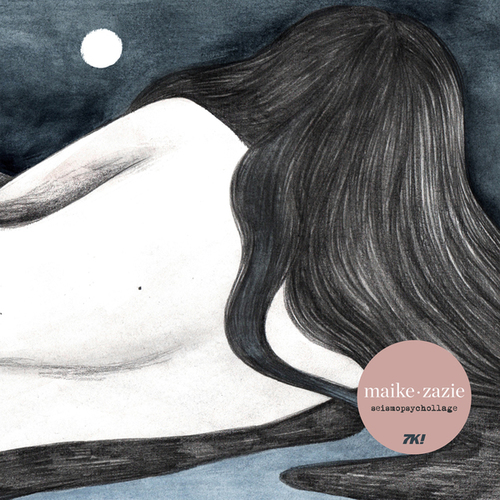 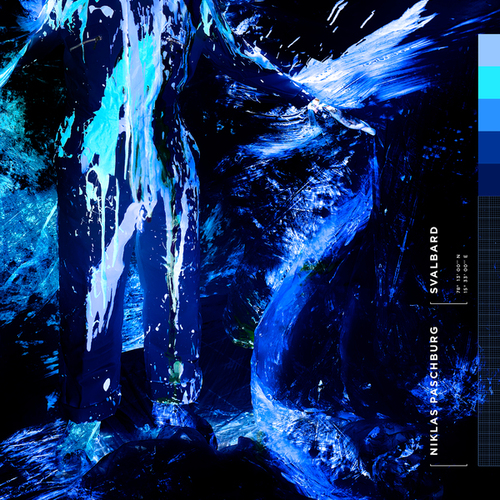 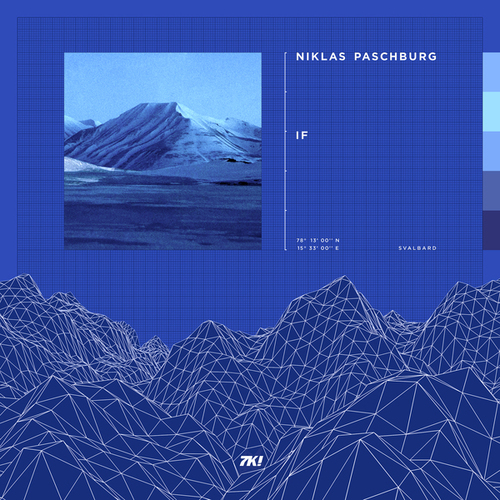 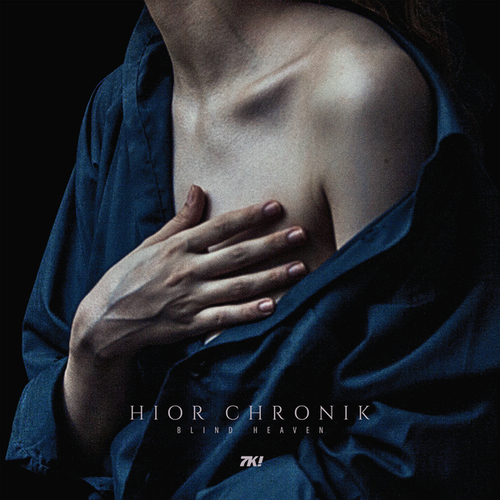 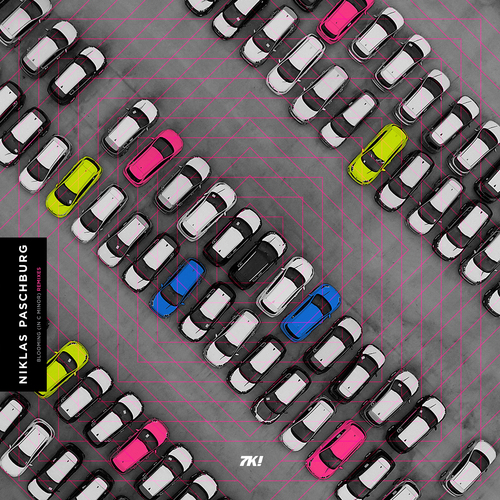 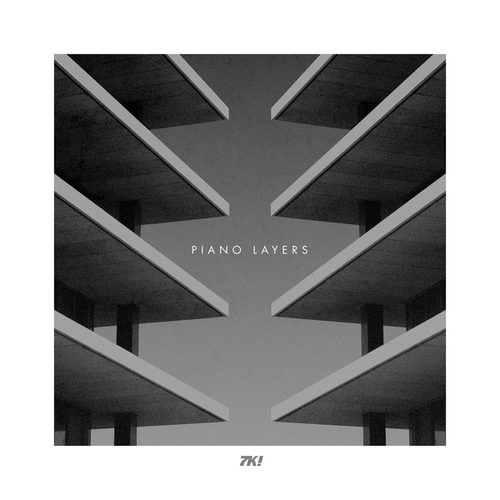 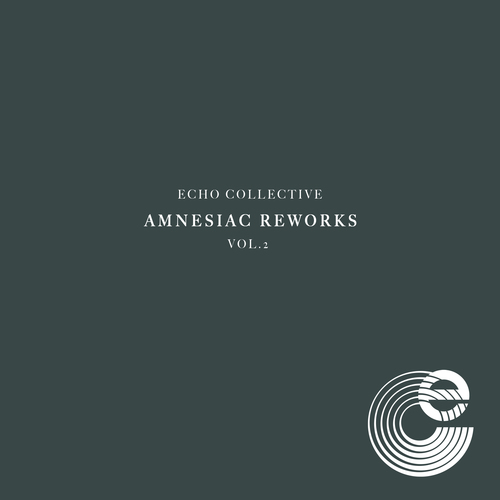 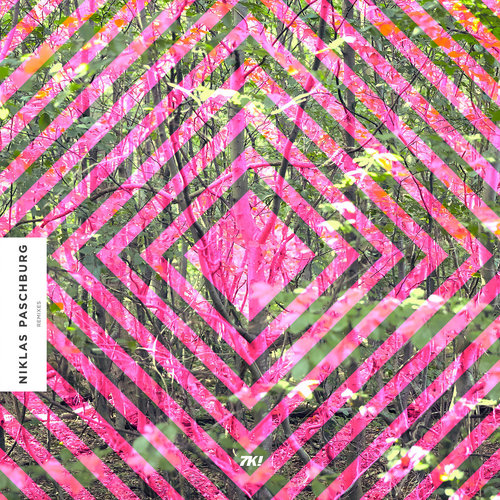 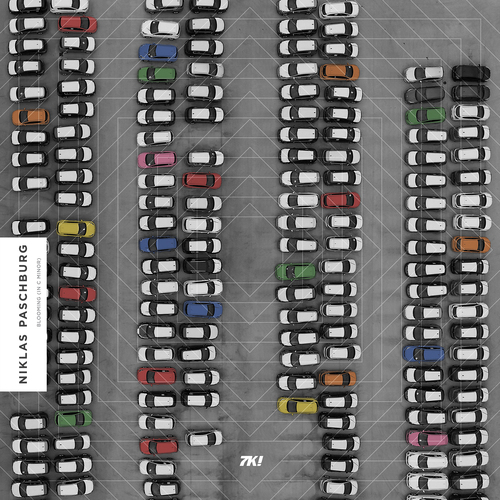 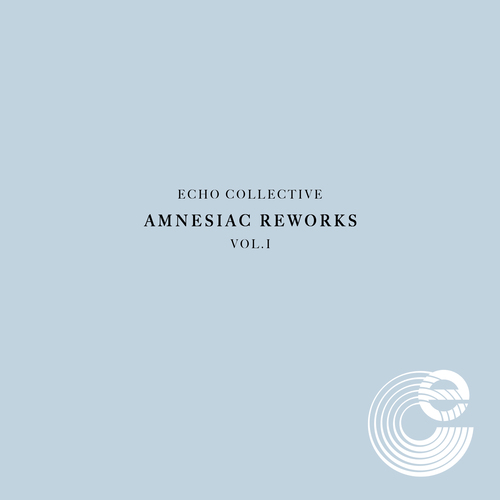 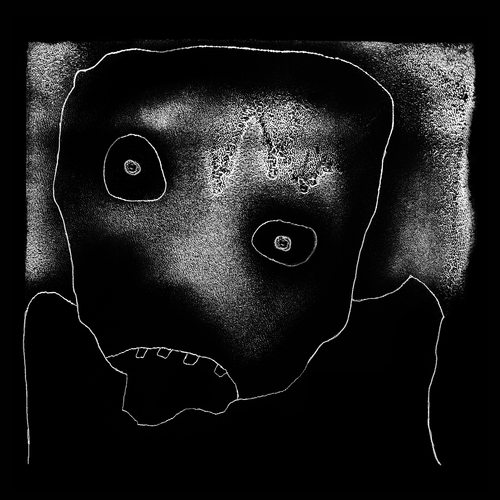 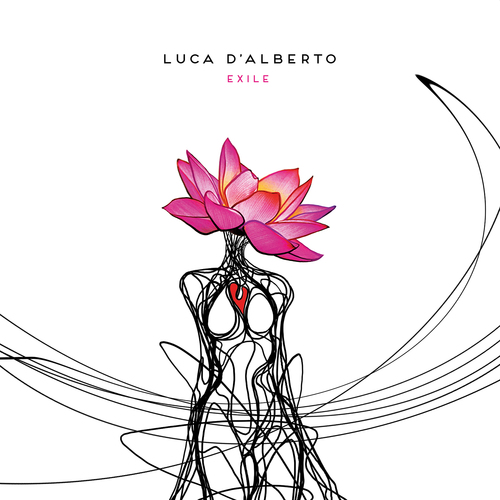 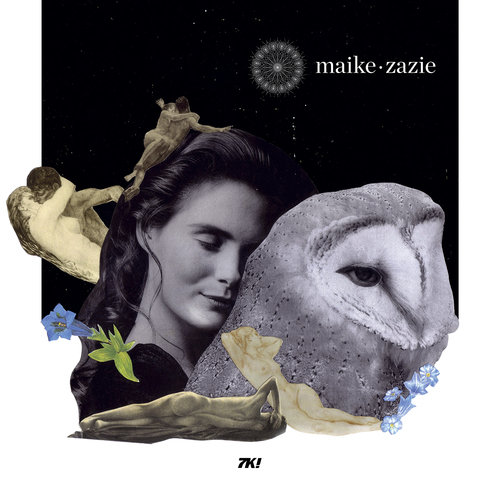 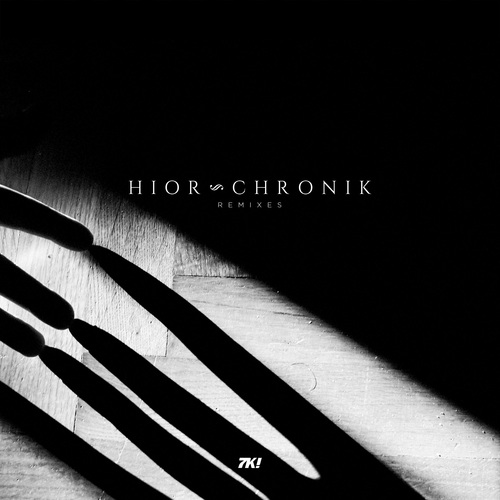 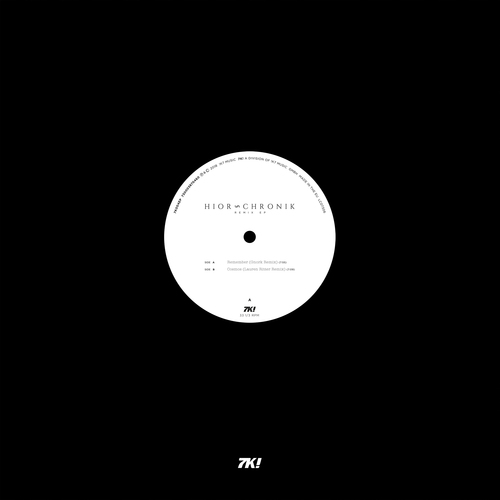 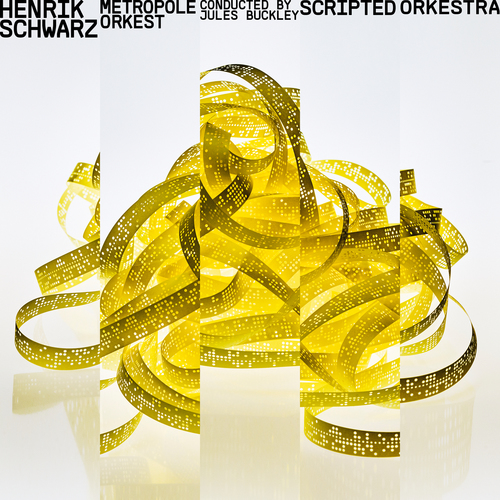 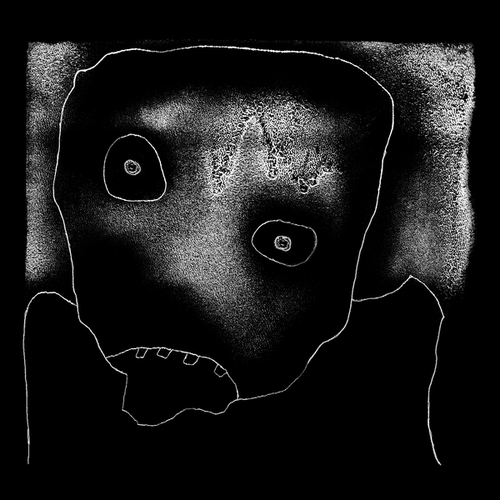 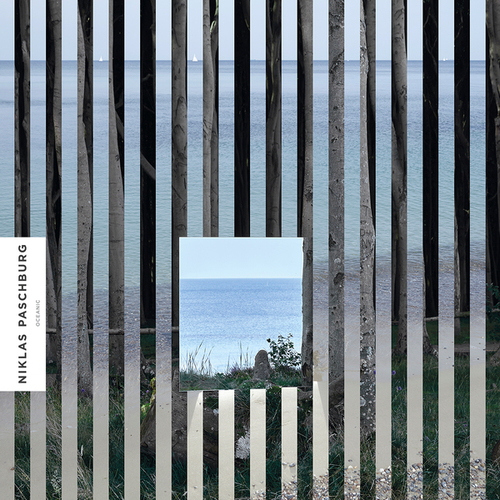 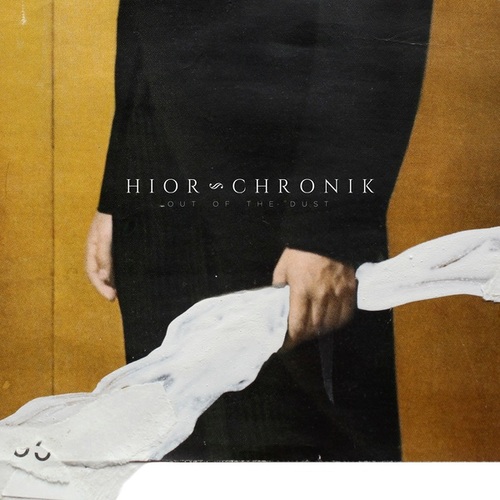 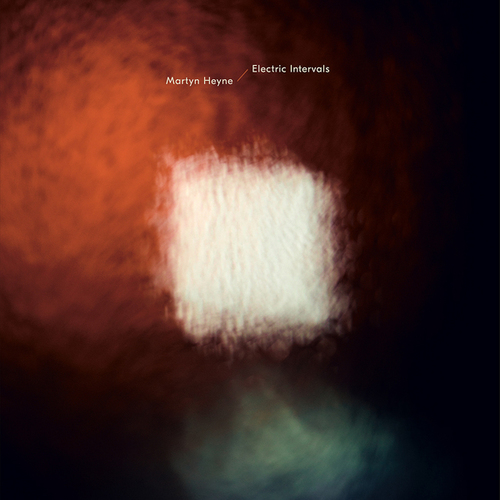 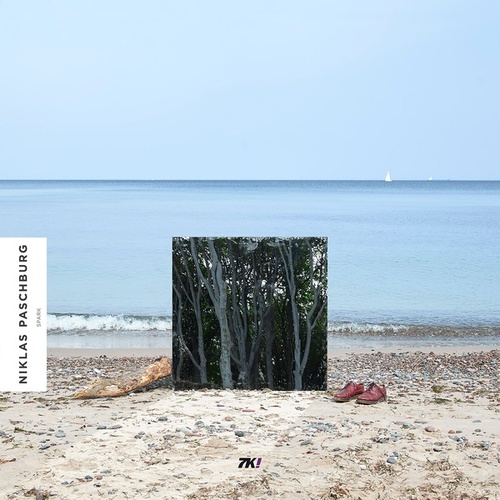 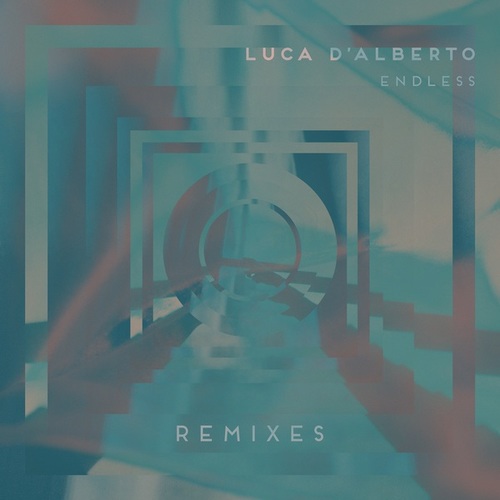 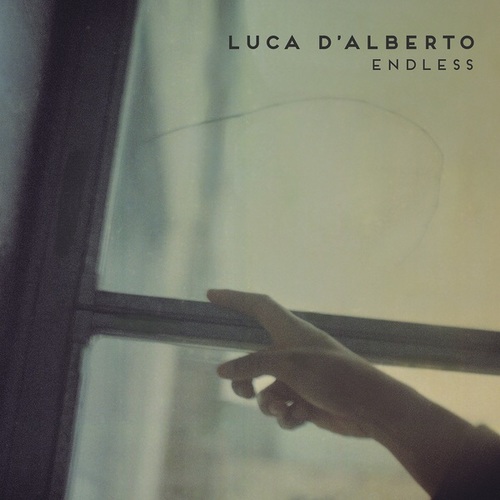