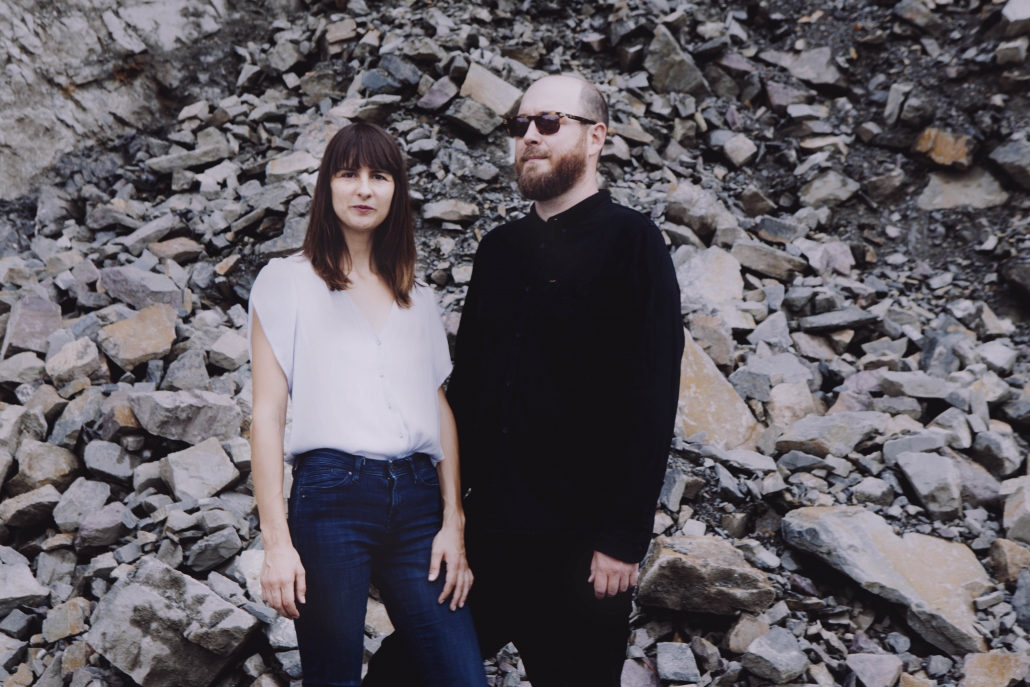 In only a few years Echo Collective have forged an enviable reputation in the post-classical world: sought out for their instrumental and arranging expertise by icons such as A Winged Victory For The Sullen and the late Jóhann Jóhannsson, or lending their interpretative intuition to genres as diverse as alt.rock, synth-pop and black metal. 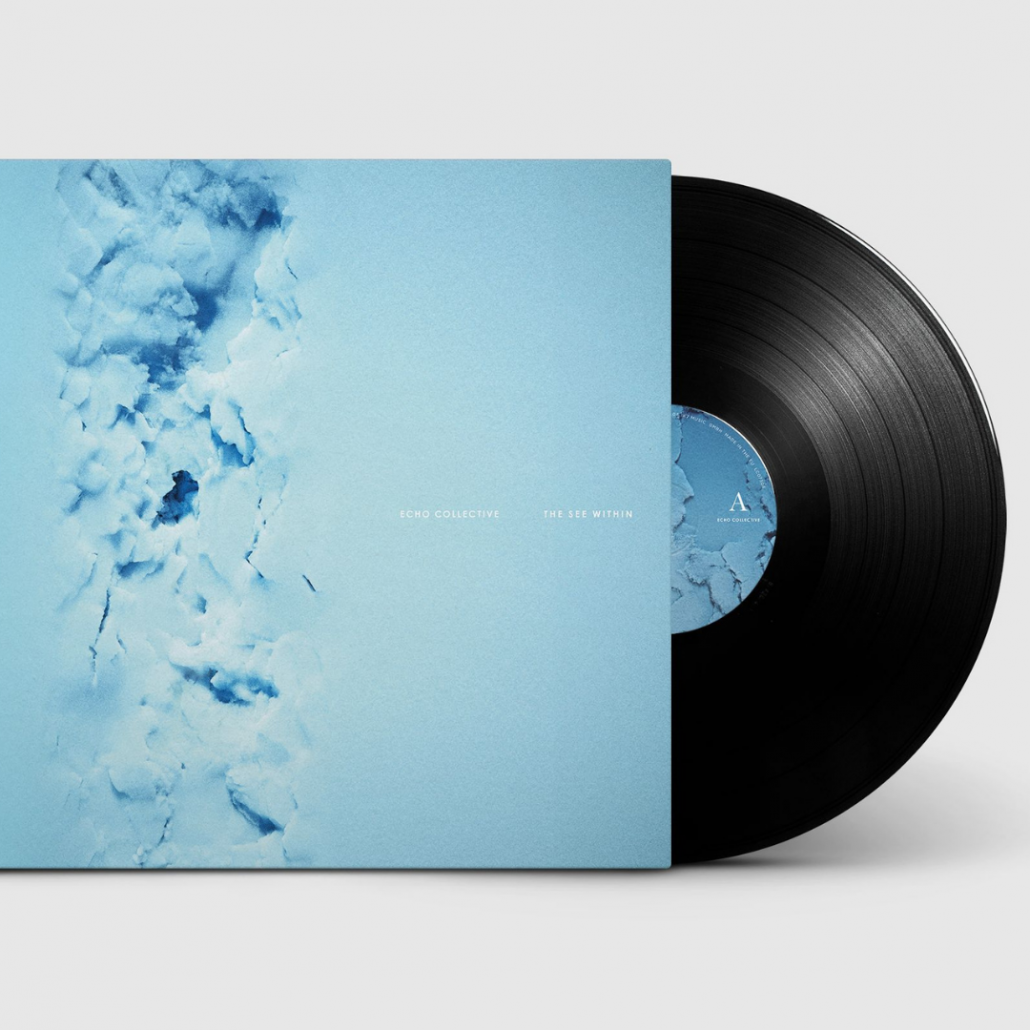 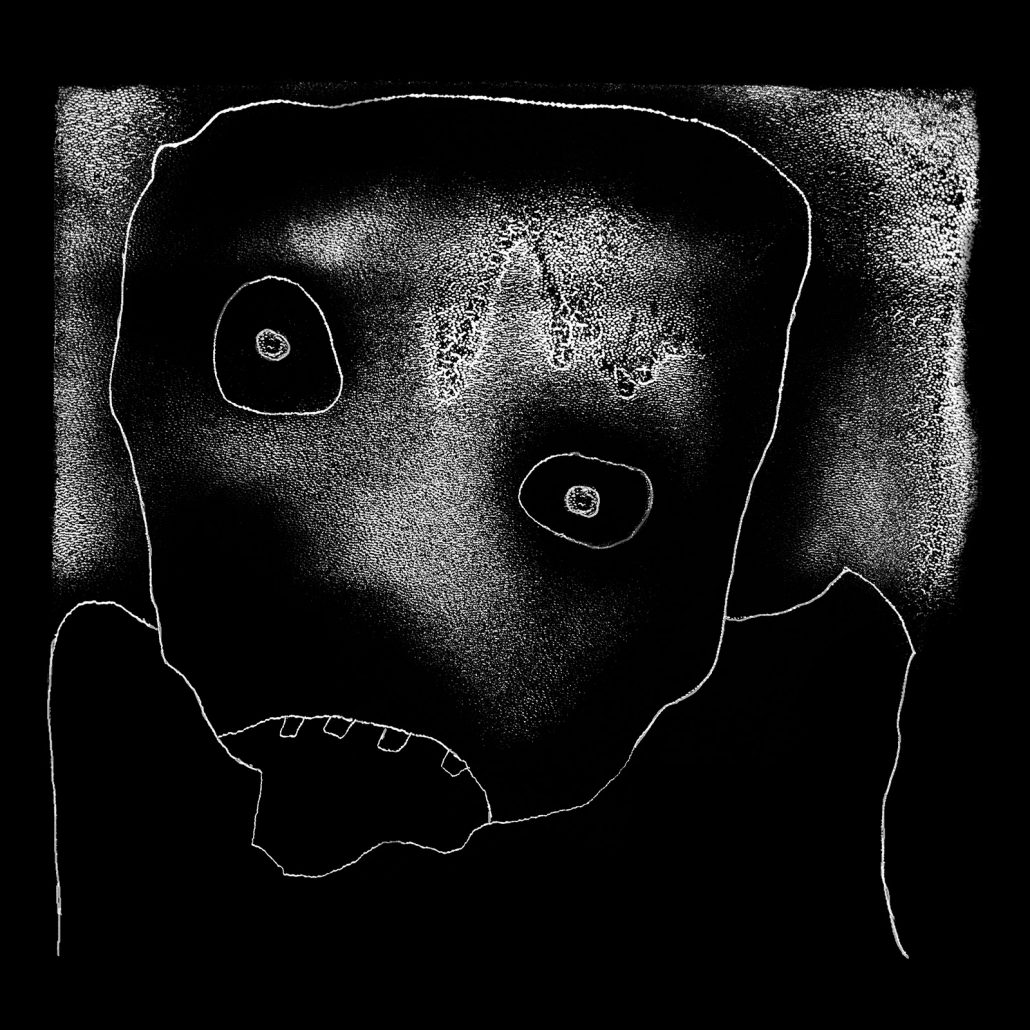