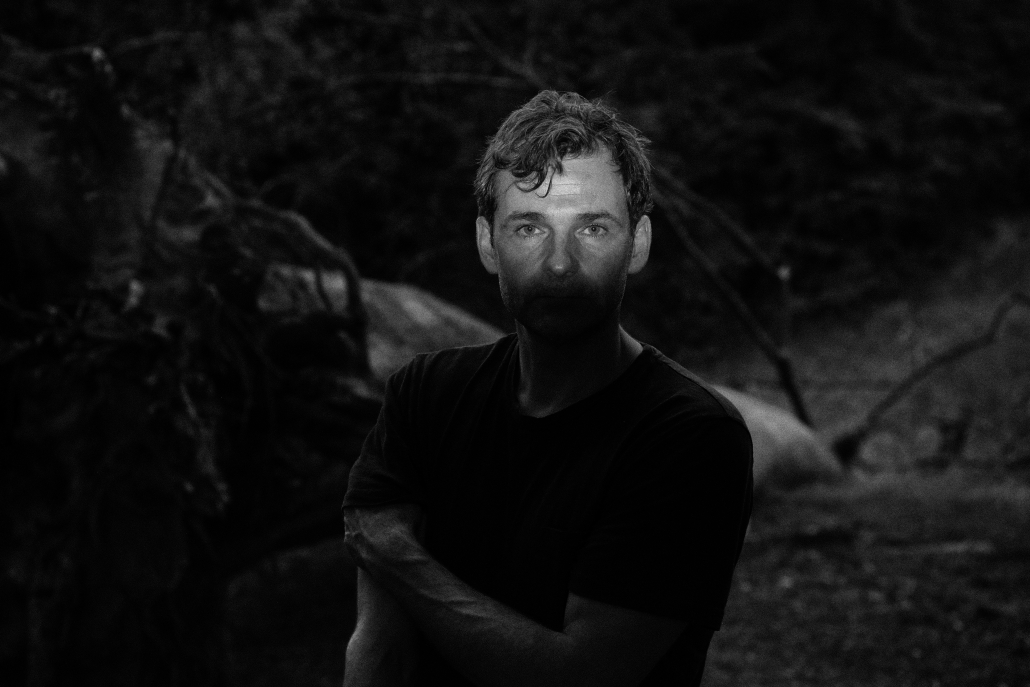 Colstrup is an accomplished composer, musician and producer who has mostly written for film. He has released several soundtrack albums, including two with the late Jóhann Jóhannsson. He also recently scored Tigers, a true-life tale about Swedish footballer Martin Bengtsson. The film investigates the psychology of top-tier sport and was put forward as Sweden’s bid for the 2021 Oscars. In 2017, Jonas put out his only solo album, Between Sound And Silence, which struck a balance between classical and contemporary music in a brilliantly meditative fashion.

His next album ‘At The Crest’ will be released on Berlin based 7K! Records. The eight-track record lands on November 18th and was written over a period of four years so as to allow for complete freedom of expression and exploration. 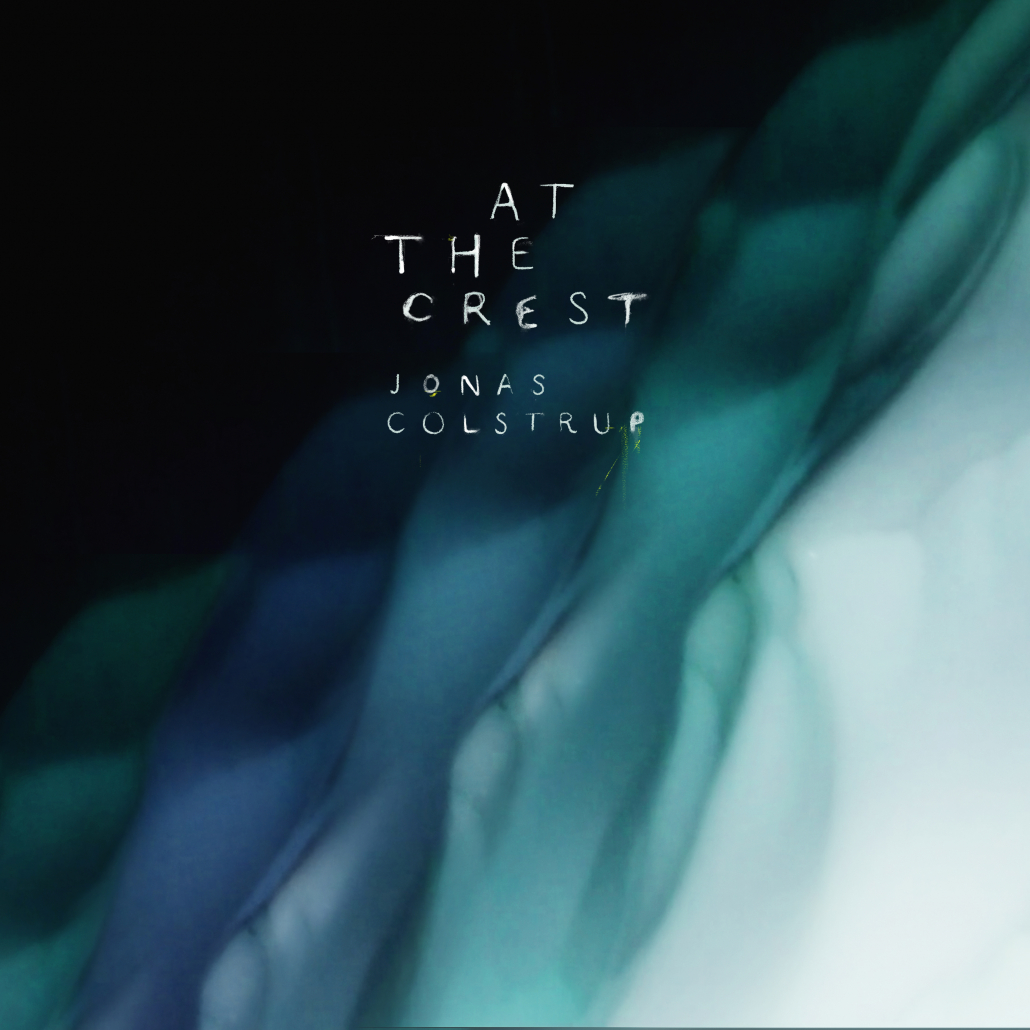