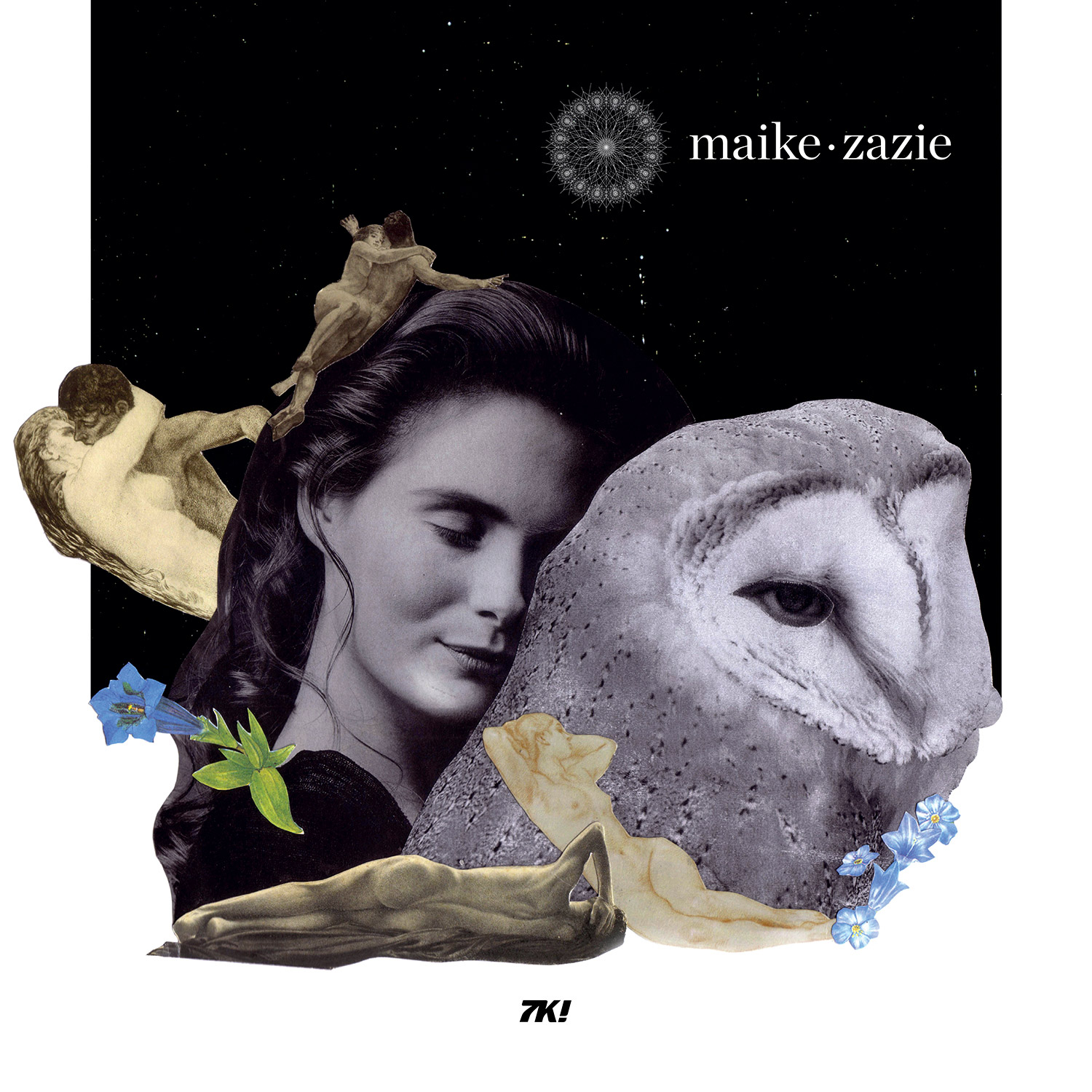 Maike Zazie is a pianist and a composer. Holder of magistra degree in literature with highest honors from both Humboldt Universität and Freie Universität of Berlin, she has also studied in Tübingen and Uppsala (Sweden).

Influenced by this passion for both music and literature she composes and performs unconventional piano compositions. She operates at the crossroads of these two art forms, her medium being a type of sonic literature in both form and content: she composes pieces of music as she puts stories down on paper; she chooses notes as carefully as she chooses words. For Maike, sound is a language which enable storytelling. Her music is to be received as an experimental radio play or voice theatre or as a sonic essay. On March 20th her second album for 7k! Seismopsychollage comes out. an attractive mixture of piano compositions, singing, poetry, literature, neoclassical music, spoken word, but above all, a record impossible to frame in a genre. It catapults the listener into an elsewhere not conceived asa mere external and objective reality, but as intrinsically linked to one’s own intimacy. 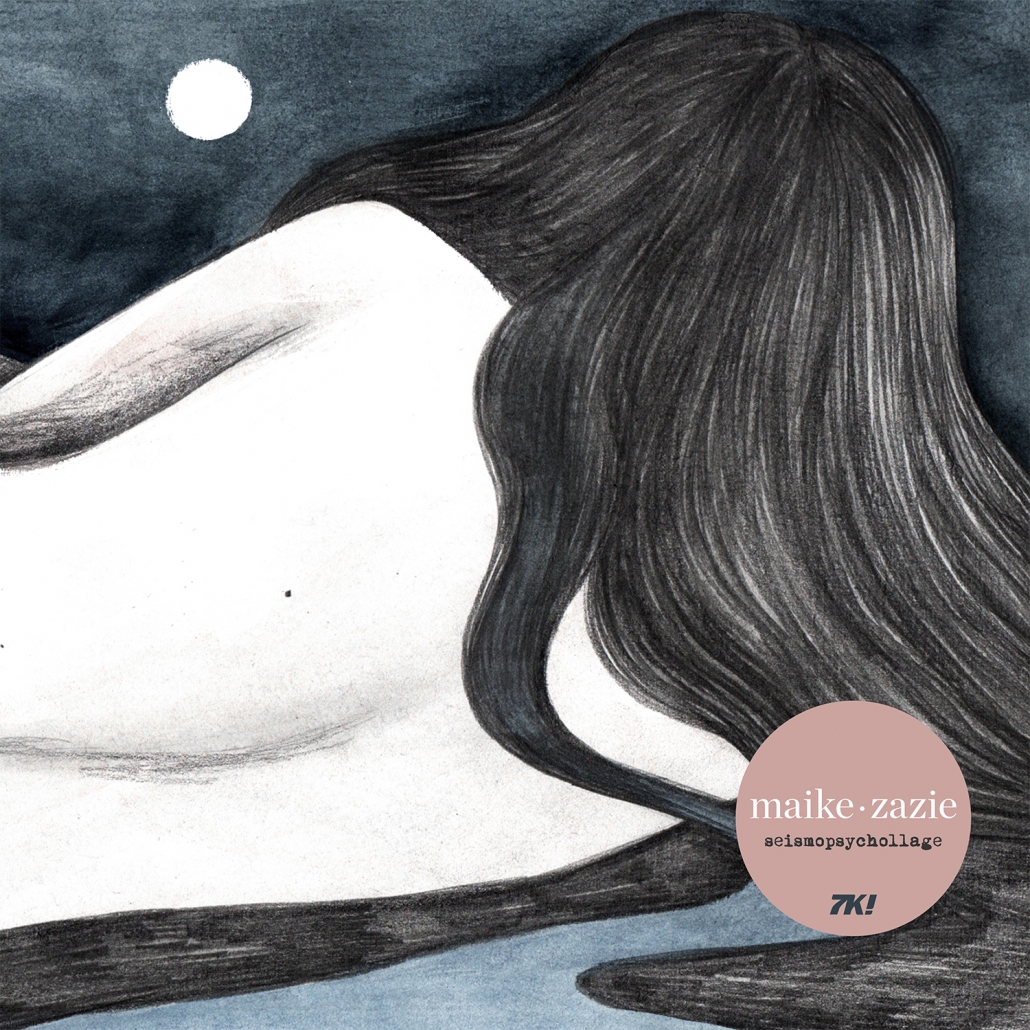