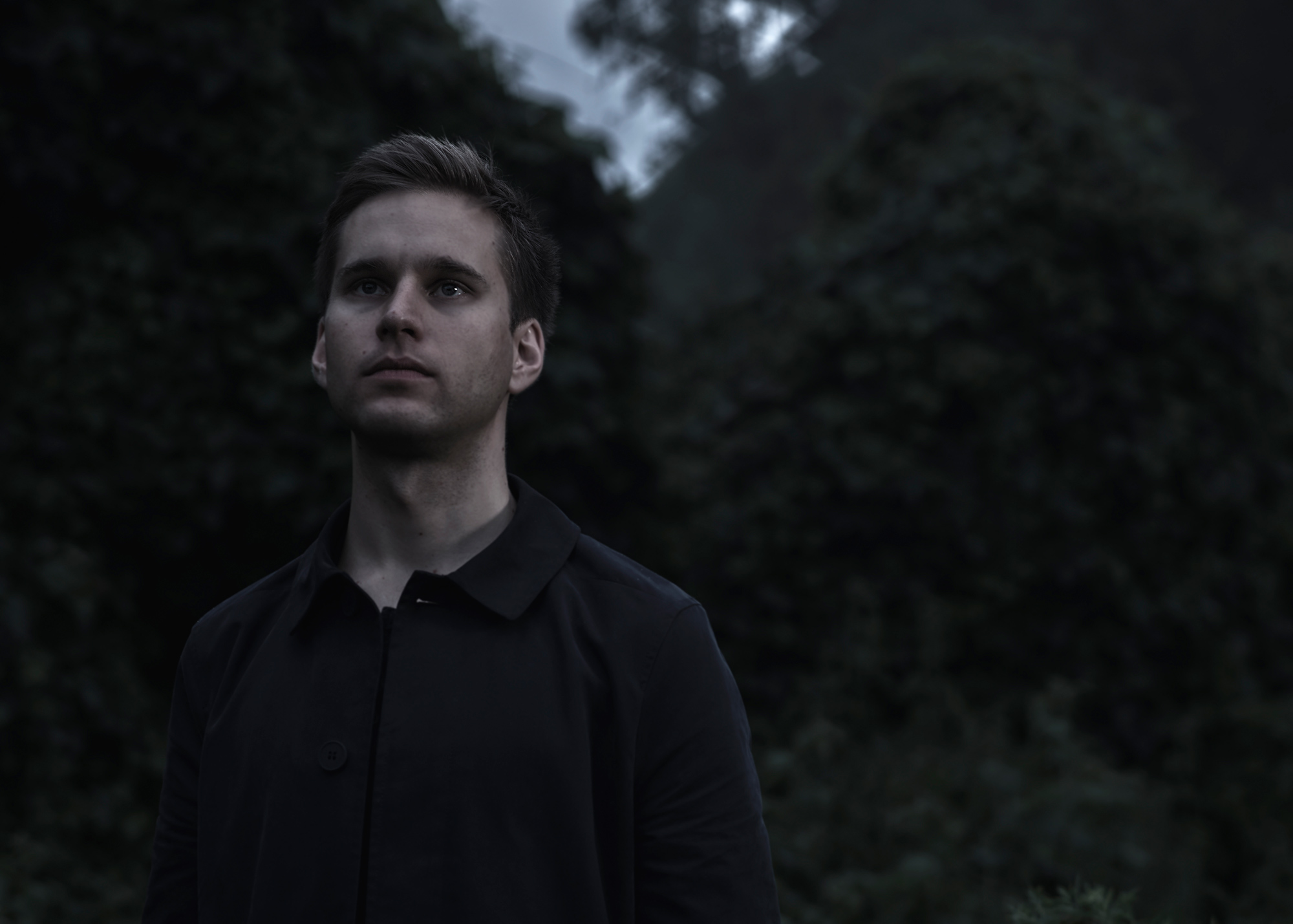 The composer and guitarist Martyn Heyne was born in Hamburg and classically trained at the Conservatory of Amsterdam. After 2016’s mini-album release Shady and Light – which displays his command of playing light against dark – came the full-length record Electric Intervals, released on 7K! in November 2017.

Taking up guitar and piano from an early age (initially teaching himself the geography of keys and strings rather than traditional methods), the idiosyncratic Heyne was performing live by the age of ten. His unorthodox tendencies filtered into an adolescence of more structured musical discovery at schools and residencies across the Netherlands and the UK – as well as shape-shifting periods spent in remote, rainy pastures. In 2009, Heyne relocated to the unrestricted creative capital of Europe: Berlin.

Here, he nurtured a relationship with recording equipment in his unique studio next to the Tempelhof airfield. On first entering it, he discovered the walls were insulated to a degree that created complete sound-proofing from the deafening sounds of the aeroplanes outside. In this – now legendary – studio, he has worked with artists as diverse as The National, Nils Frahm, Lubomyr Melnyk, Peter Broderick and Efterklang (with whom he also extensively toured). And now it has brought forth his debut album.

Having worked recently with composer Dustin O’Halloran on the Emmy-winning  Transparent soundtrack and with celebrated clarinettist Claudio Puntin as part of the duo Set Aglow, Heyne’s sound is one of simplified diversity. The result is an exciting debut LP where he controls each melody with the precision of a veteran producer. Says Heyne: ‘The better the instrument sounds, the more you want to convey that quality.’ In 2018 Heyne released the visual accompaniment to Electric Intervals. 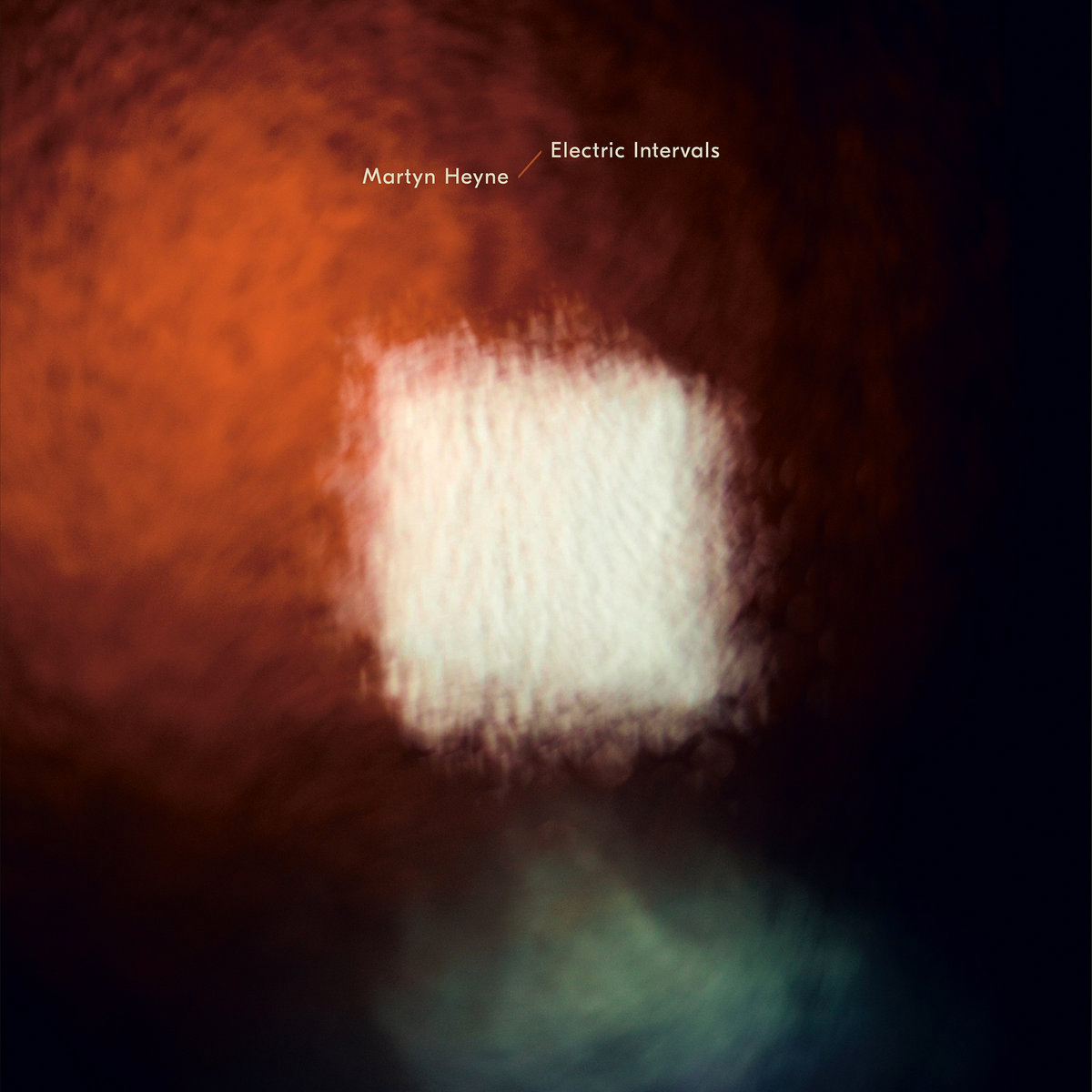