Two years after the release of his critically acclaimed debut album ‘Oceanic’, Niklas Paschburg offers up ‘Svalbard’, presenting a matured version of himself and an opportunity for listeners to dive into the fascinating world of “an artist who has found his voice” – Frontview Magazine.

Produced and mixed by Adam Barlow of Lamb, ‘Svalbard’ was composed predominantly on the Norwegian archipelago of the same name. Inspired hugely by the isolated northern environment ‘Svalbard’ is a simultaneously melancholic and positive 10-track record, which will make you want to meditate at times and dance, move and run at others. 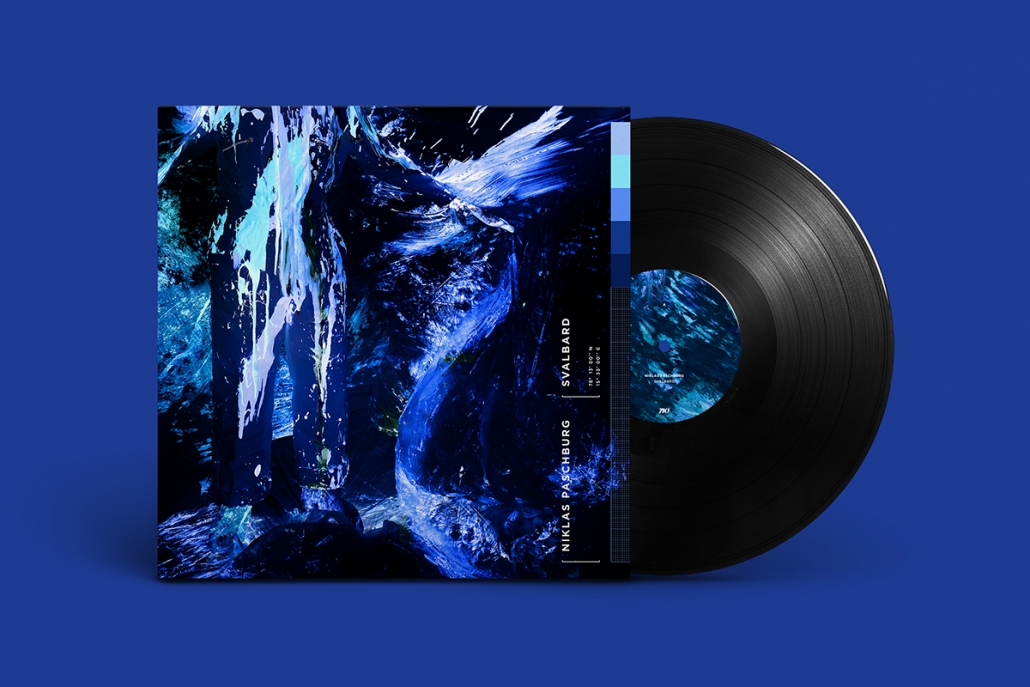 His tour across Europe starts this month. 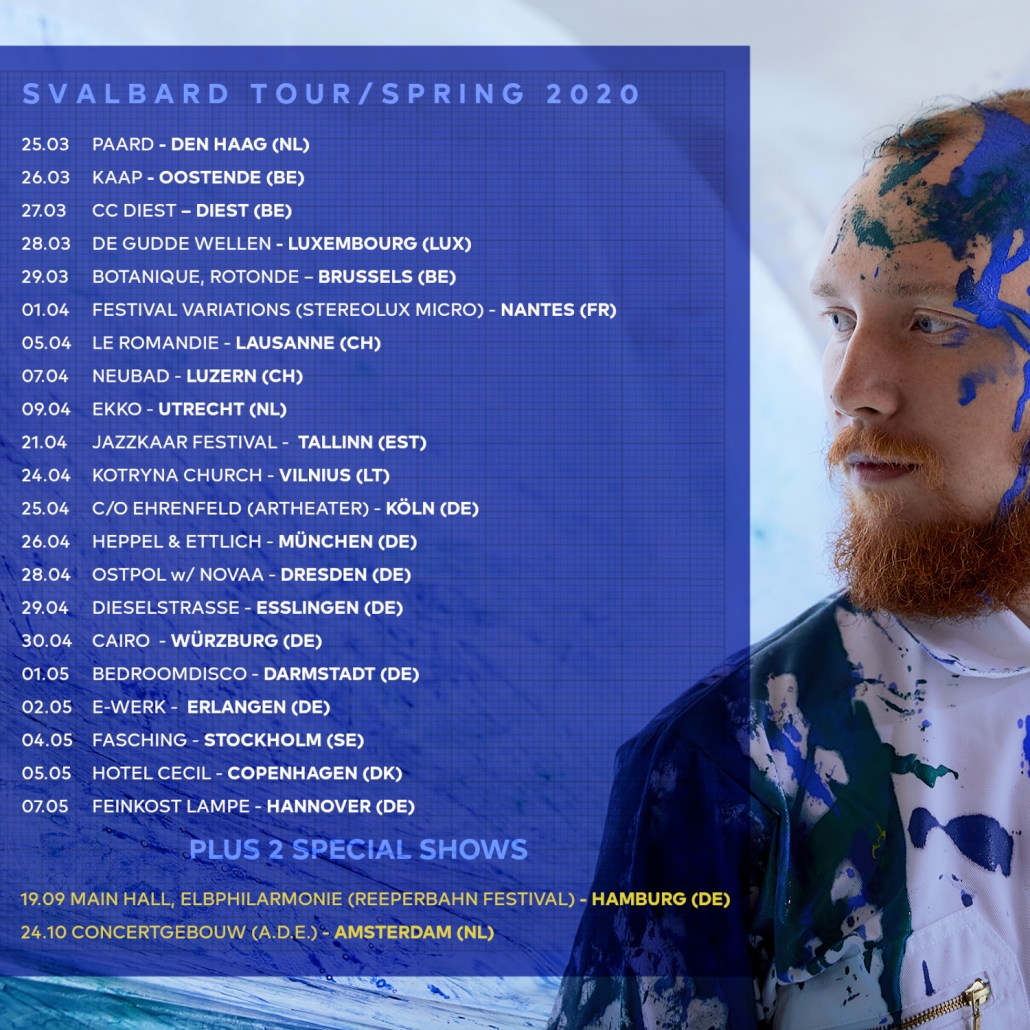