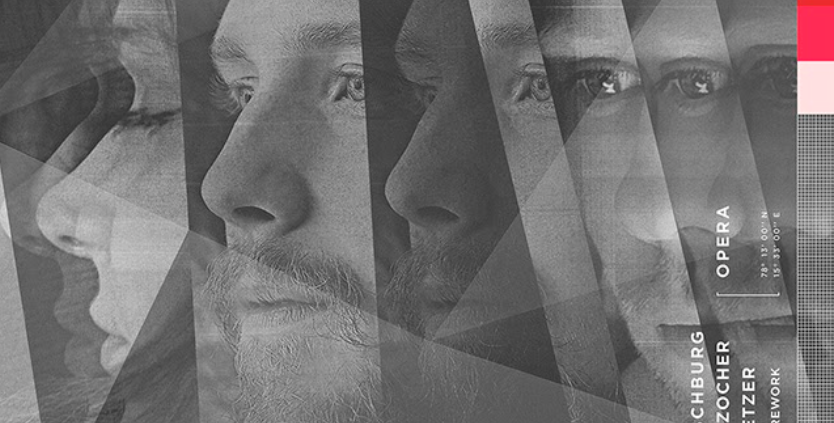 7K! presents the latest chapter in Niklas Paschburg’s rework project, a series focusing on reimaginings of the German producer and pianist’s most recent album ‘Svalbard’.

“OPERA” has a completely different concept from any other track featured in the rework series, it is a collaborative re-work of Niklas’s track where we see him performing the accordion, Hannes Kretzer playing synths and Dobrawa Czocher on cello. This is the result of a meeting with three extraordinary artists/musicians a unique journey between space, ambient, folk and classical music.

“Opera” is the piece that in the original album “Svalbard” was conceived as a tribute to the accordion, the instrument together with the piano preferred by the German composer Niklas Paschburg.

If the song in the album version was dramatic and deliberately very dry in sound and arrangement, in the new collaborative-rework created by the trio born for the occasion Niklas Paschburg, the producer & sound designer Hannes Kretzer, and the Polish cellist Dobrawa Czocher (already partner of Hania Rani in the duo that bears their name) goes even further in creating a mixture that connects experimental-folk-pop references through the accordion of Niklas, the pure ambient-space of Hannes and the incredible power and versatility of Dobrawa’s core-classical violoncello.

It is a meeting between three different worlds that thanks to the creativity of these three artists becomes one, transporting the listener to a dark, dense, disturbing but at the same time relaxing and decidedly calm and focused place.