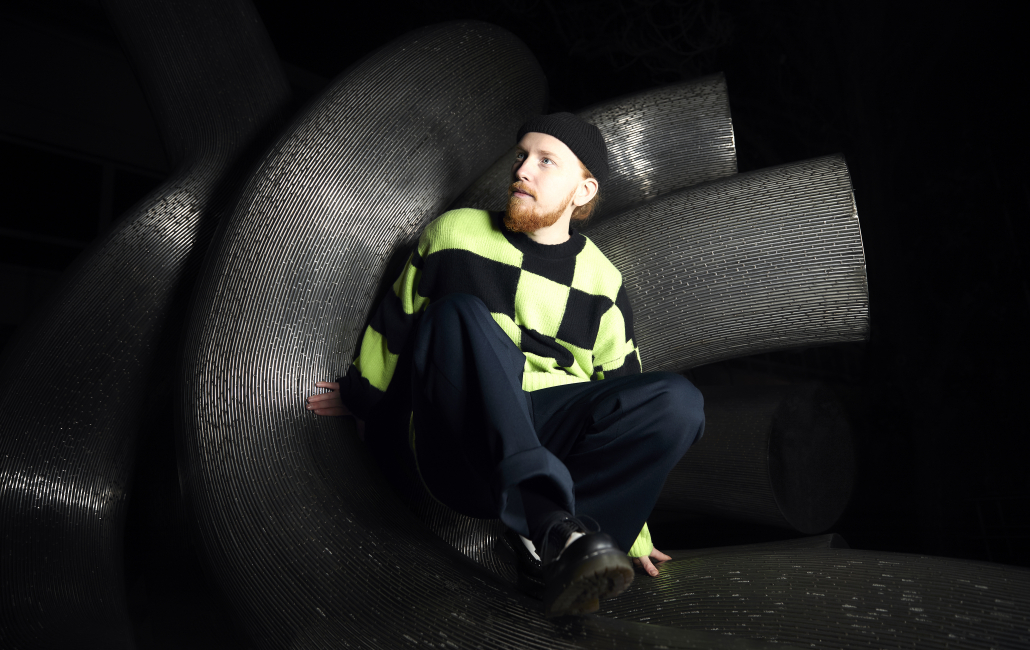 Niklas Paschburg’s third album Panta Rhei arrives via 7K! on March 17th, 2023. The title and the music are inspired by Heraclitus’s Greek philosophy that “everything flows” and finds the Hamburg-born artist exploring an unrestricted world of electronic and post-classical music drawn from deep within himself.

Across two previous albums, the now Berlin-based Paschburg has been captivated by the movement of the Baltic Sea (2018’s Oceanic) and the darkness of a Northern European winter (2020’s Svalbard). As a result of being unable to travel during the pandemic, this latest album finds him looking inside his own heart and mind. “It is an introspection expressed in music that ended up revealing two different faces: on the one hand the warm and positive feelings, on the other darker ones.”

Since first turning heads with his 2016 debut EP Tuur mang Welten, Paschburg has bewitched and charmed with his original compositional style. His contemporary fusion of ambient, pop, classical and electronic music finds him conveying deep emotions through his central instrument, the piano. He has collaborated with the likes of RY X, Hania Rani, Robert Lippok and Ah! Kosmos as well as writing the soundtrack for the 2021 French film “Presque” (“Beautiful Minds”). This new album features one track made with Frank Wiedemann – one half of acclaimed electronic duo Âme – and award-winning sound engineer Francesco Donadello who has worked with everyone from Jóhann Jóhannsson to Thom Yorke.

The release of this most cathartic album will be followed by a new tour of live shows in which Niklas will harness the power of the stage and bring all new intensity and energy to the original tracks. 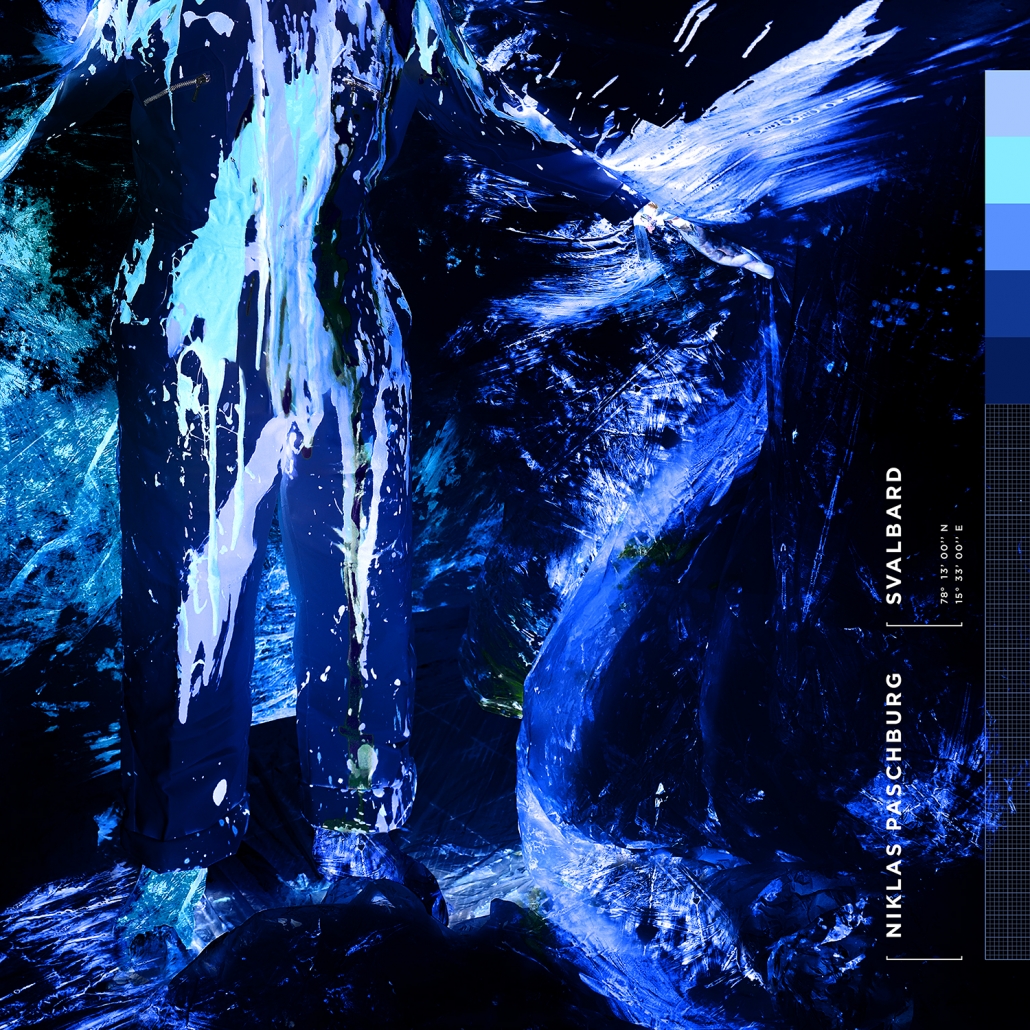 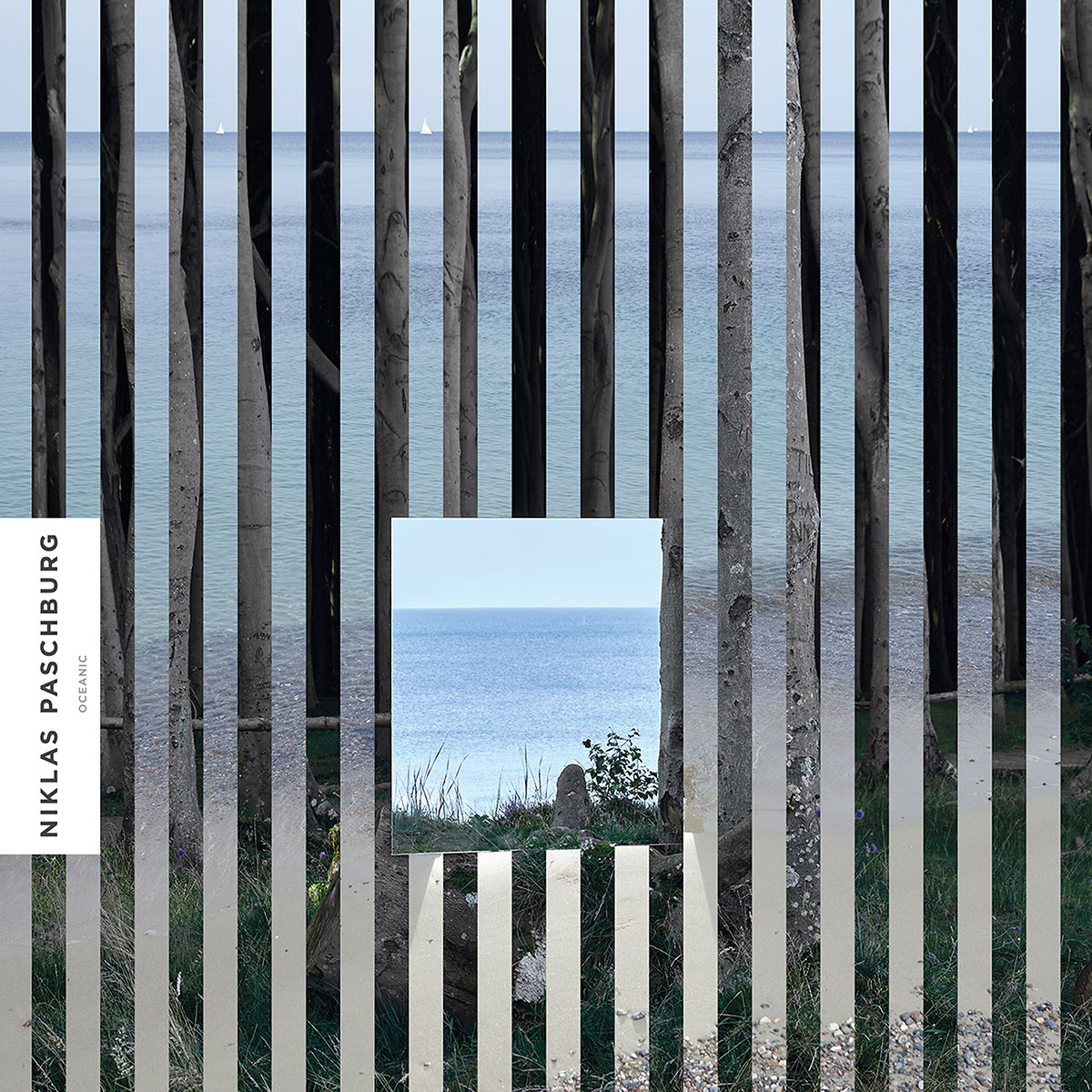