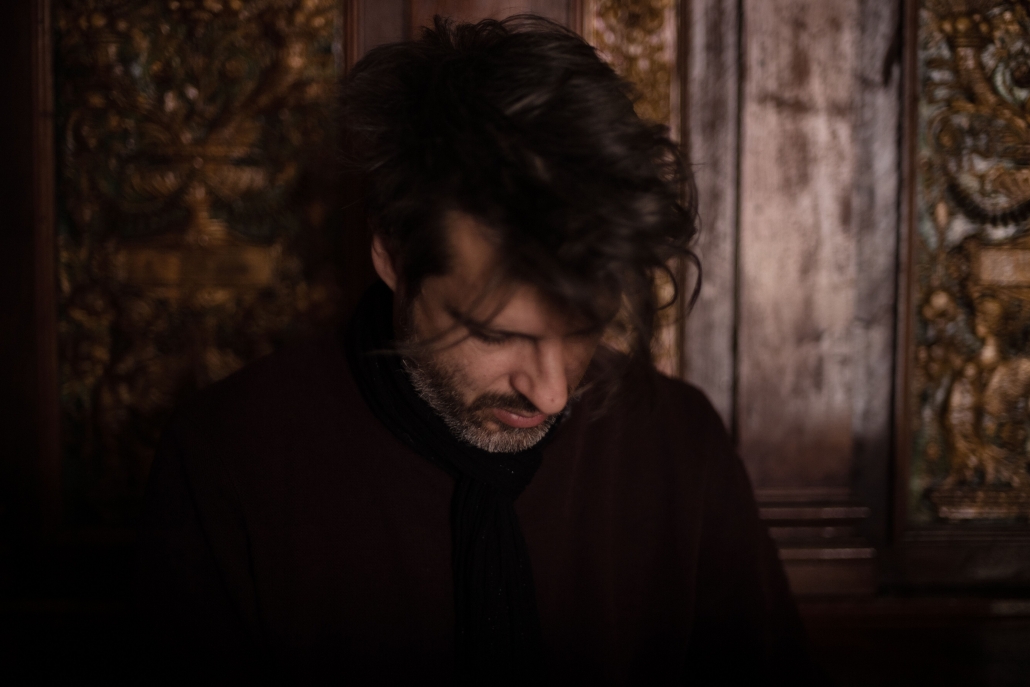 PC Nackt is a multi-instrumentalist, songwriter, producer and musical archivist based in Berlin, Germany.

Born in 1975, Patrick Christensen founded and fronted the electronic group Warren Suicide, emerging to scene-setting success out of Berlin’s healthy squat scene in the early noughties. Blending avant-garde, punk and pop aesthetics, Warren Suicide rendered Christensen a recognisable face across multiple scene, as well as instantly establishing his versatility as a producer. Prior to his fruitful career as PC Nackt, the success of the band allowed Christensen, driven and inspired by a sense of community, to establish the blueprint that has seen him evolve as one of the most dynamic producers in the contemporary landscape of electronic music.

In the midst of this unexpected success, PC Nackt, together with his creative partner Cherie, founded Chez Cherie. Located in a former factory space in the Berlin district of Neukölln, it has since developed into an important hub for like-minded artists from across the world, as well as physical manifestation of their all-encompassing musical philosophy.

In particular, it was here that PC Nackt developed the strains of his ‘String Theory’ project, for which he has been musical director since it’s initial inception nearly a decade earlier. Fusing classical, experimental and electronic approaches, the String Theory Orchestra continues to work extensively alongside singer-songwriter José González, who PC Nackt first encountered in Gothenburg, Sweden in 2011. Several successful world tours have included appointments at London’s Royal Albert Hall, and the project continues to evolve with a US and Canada tour into 2019.

PC Nackt has also made a significant contribution to composition and audio design in the visual medium, including soundtrack work for AMC’s landmark television series, ‘Breaking Bad’, while his soundtrack for the film ‘Equals’, written in collaboration with Sacha Ring and Dustin O’Halloran, was honoured with the Soundtrack Stars Award at the Venice Film Festival in 2015. More recently, he was behind the score for artist and activist Ralf Schmerberg’s film, ‘Indarella’.

The versatility and free-mindedness at the heart of PC Nackt’s approach to production and collaboration make him the ideal candidate for the first contributor to !K7’s upcoming ‘Plunderphonia’ project, which will see contemporary musicians and producers remix, re-edit and reinterpret archived classical works. PC Nackt’s contribution will focus on piano composition.