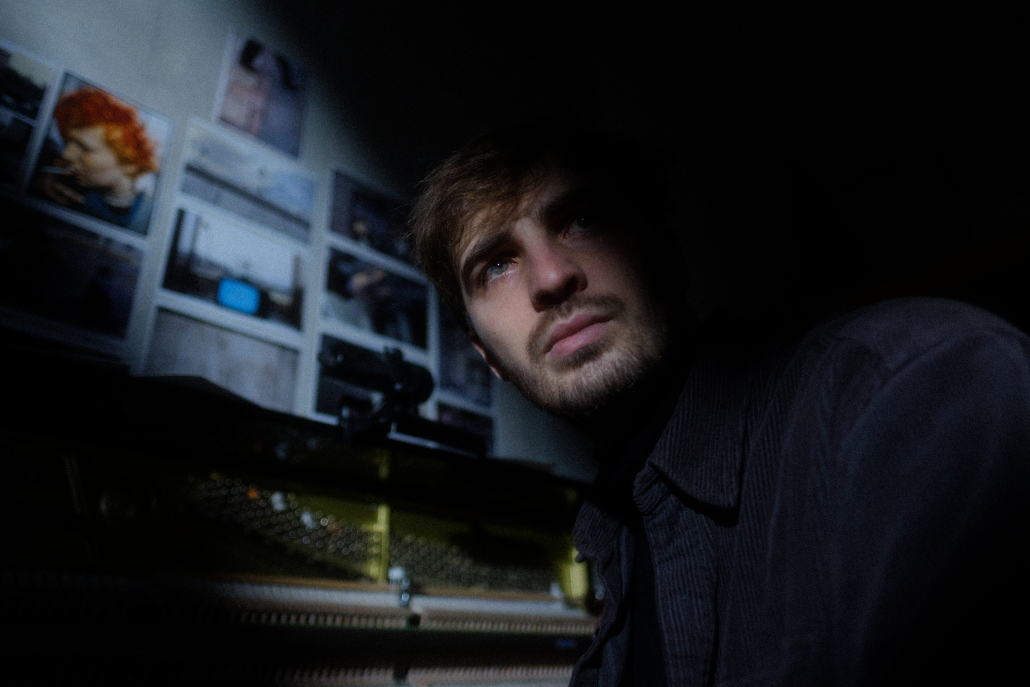 Rubin is a german-canadian composer who is currently working from  his studio in Berlin.

His early introduction to music started at the age of 6 when he began playing the piano and became a member of the Cologne Cathedral Choir. Being a soprano, his passion for melody grew and upon that he started composing his own piano pieces.

Being the child of a painter and a photographer he feels naturally drawn to combine his music with pictures, paintings, or other forms of art and media. His musical process always starts with him sitting down at the piano, often early in the morning. Rubin immerses himself into the setting or the history of a project and most importantly learns about the characters.

After his studies, Rubin moved to Berlin and practiced composing music for various clients such as Yamaha, Arte and Sebastian Fitzek. Next to that Rubin continuously produces music for short-films, documentaries and most recently for his first Feature Film “Suedi”.

In his debut album “Ruhe” he collected the first melodies he ever recorded around his childhood and early teens. Back then he captured the data with his mother’s old compact camera, various iPods, and sound recorders. In 2018 he reinterpreted those works in his studio in Berlin and released the album in the same year.

After his first album “Ruhe” (German for „calm“) he felt that his piano needed to fulfil a different purpose at his home. It was no longer a place to calm himself down, he wanted the to be loud, connect with others and heard outside his four walls.

Whilst public life came to a standstill in 2020 and 2021 Rubin worked on his new Album „Restless“. During the creation process he searched through his dad’s photo archives of Berlin in 1982. During this time, Germany was a split country and dealt with the wall, a deadly border which divided west and east. Talking to his dad and hearing about his father’s and mother’s time in a divided country, Rubin found many similarities between the photographs, the present state of isolation and an increasingly conflicted society. Rubin saw each photograph as a window that he could look out of and into a time of claustrophobia, rebellion, unity, solitude, and mostly importantly hope. 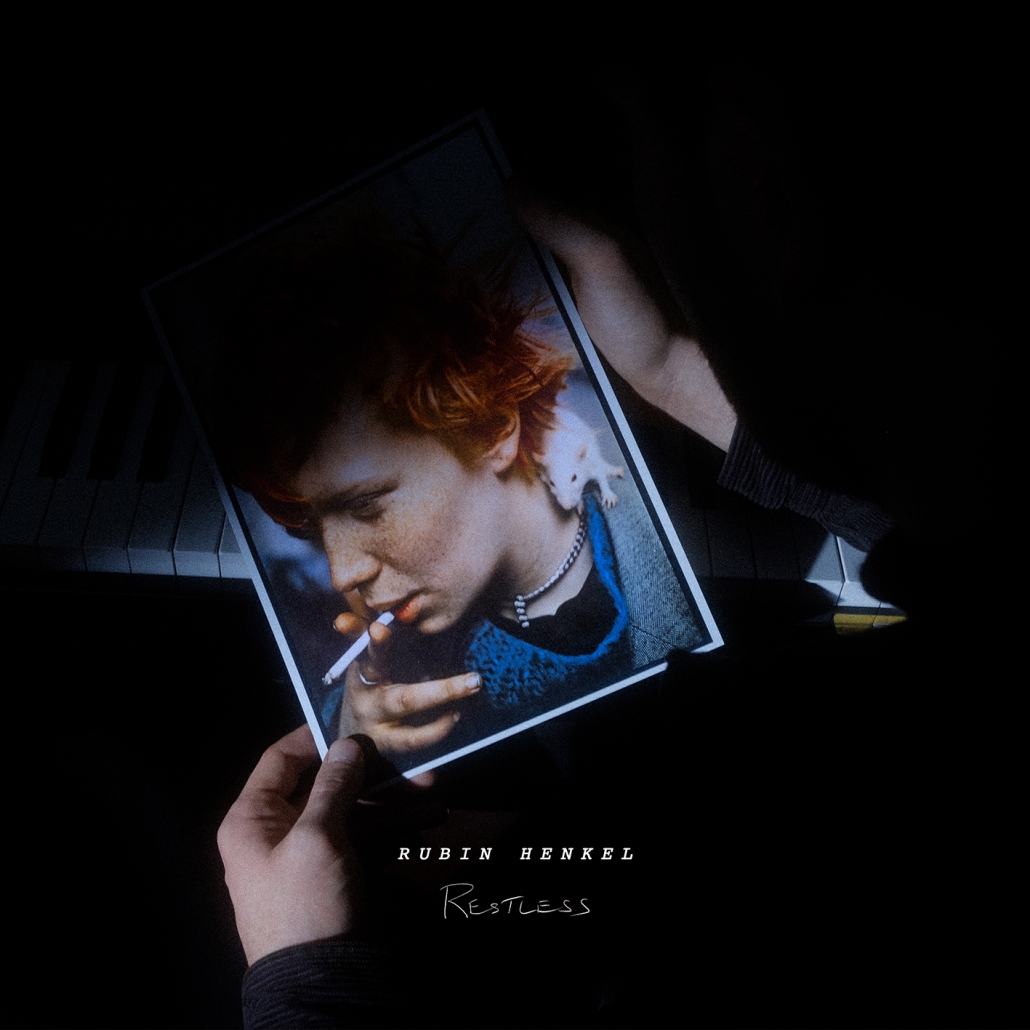