Simon’s album Vale is The British violinist and composer’s dazzling exploration of the interface between violin and technology and between the poles of intimacy and grandeur, as rich and deep and wide as the landscape that lies its heart, named after the Vale of York where Goff grew up.
Goff’s artistic project is one which has been informed by his previous collaborations as both a performer and recording engineer, performing with artists such as Thor Harris (Swans, Amanda Palmer) and Federico Albanese, playing in concert halls across Europe. On his very first day working at the legendary Vox-Ton studios, Goff was introduced to Adam Wiltzie (half of the venerated post-classical/ ambient duo Stars Of The Lid/A Winged Victory for the Sullen), and over the next two years, he worked with post-classical and post-rock visionaries such as the late Jóhann Jóhannsson, Hildur Guðnadóttir (notably on the film soundtracks for Chernobyl and Joker), Dustin O’Halloran and Yair Elazar Glotman. Release available on CD, LP & Digital.
Listen & enjoy here
Browse our releases here 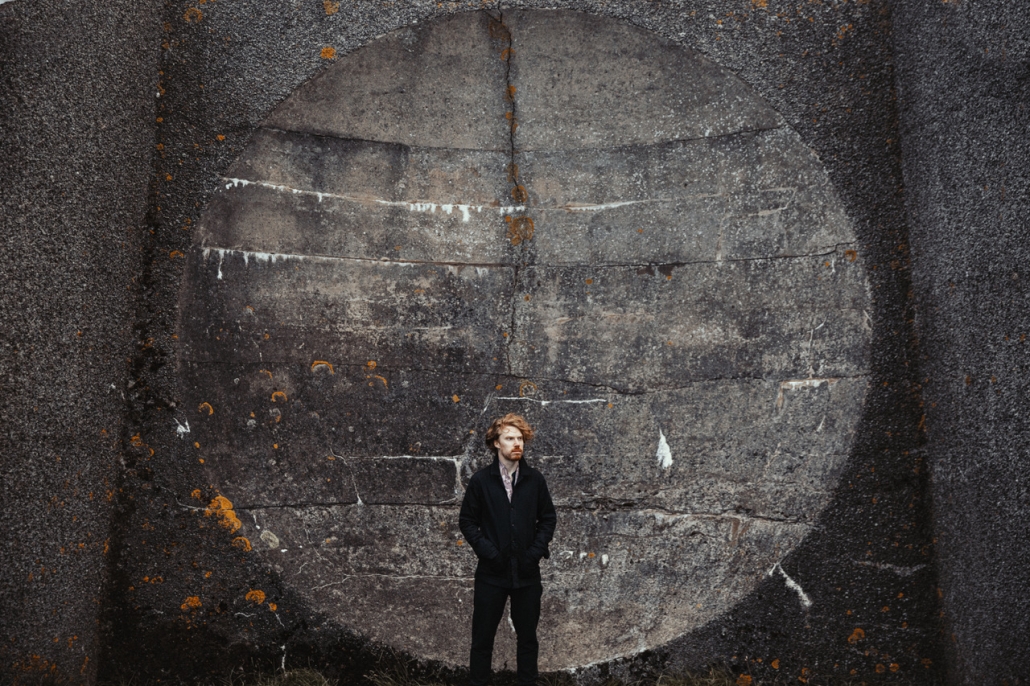