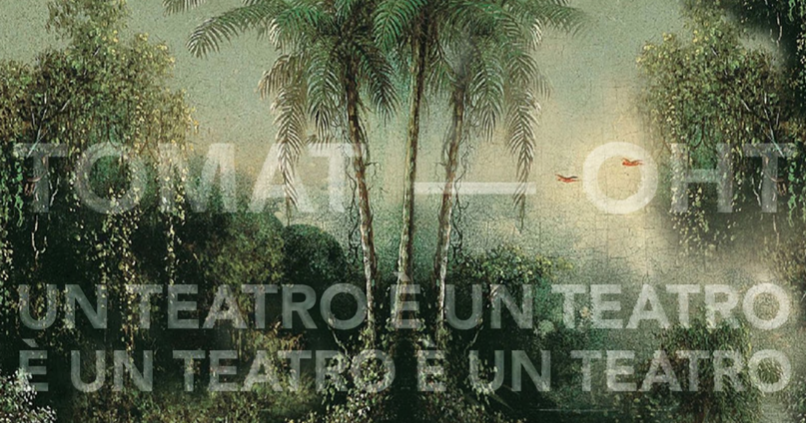 It is truly an extraordinary journey that Davide Tomat offers in these 4 songs to the audience who love contemporary classic and ambient music.

This EP takes its name from a theatrical show, and across the release Tomat was able to encompass various aspects that characterize ambient music and show its continual evolution and growth. Music and space become one for the listener similarly to in his previous collaborations with the trombonist Gianluca Petrella (in the duo TOMAT-PETRELLA) or in the soundtracks with Federico Bisozzi (Pastrone! And The Green Gold Of Africa), the electronic touch of Tomat can be hypnotic, dreamy, obsessive, explosive as calm and dry; capable of dissonant dynamics and harmonies but at the same time suitable for all types of listeners.