7K! Is proud to announce that two of our releases are nominated for the Libera Awards!

The Libera Awards is the largest Independent music award show in the world. It celebrates the successes of the independent music community, from the artists that create the music to the labels that release and promote it.

Niklas Paschburg‘s debut album ‘Oceanic’ have been nominated in the Best Classical Album category. Composed of 12 powerful tracks mixing neo-classical, ambient and electronic music. You’ll feel the breath and power of the sea through Niklas’ compositions.

His album is available on all streaming services, CD and LP.

You can listen to it here

The results will be announced at the ceremony in New York on 20th June.  You can see the list of all the nominations here 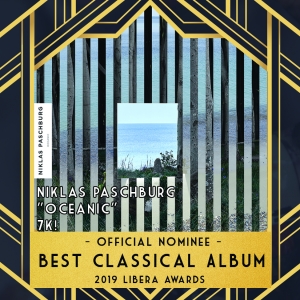 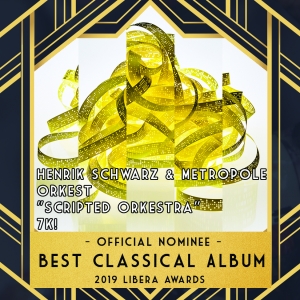