Vetle Nærø becomes part of the 7K! Records’ family with the single “Waves”.

Waves is an unpredictable traverse across an emotional landscape, the notes move like spirals which chase and elude each other – contracting and expanding to grip and intrigue the listener. Listen & enjoy here 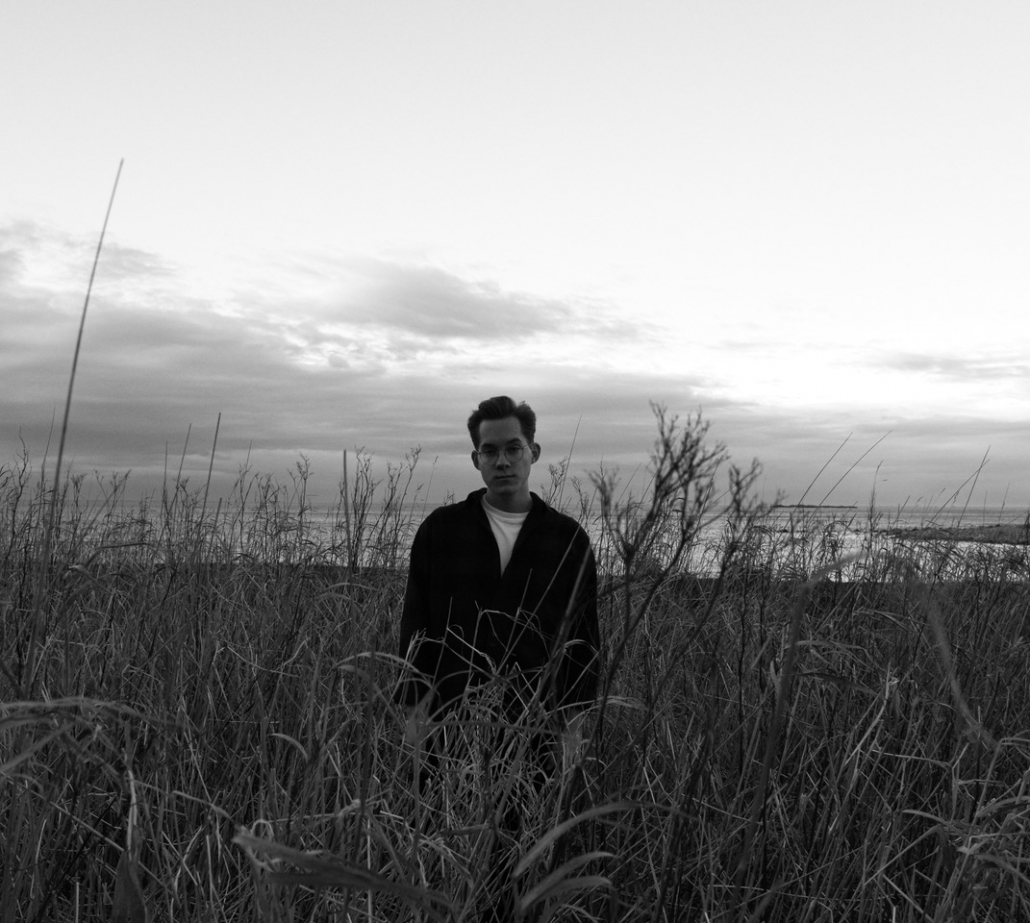